Hopefully you guys won’t mind if I throw some pregnancy posts in every now and then. I realize you come here for food, but this is a huge part of my life right now (pretty much the biggest part, actually) and I think having posts to look back on will be fun.

Today, I’m going to tell you about how I found out I was pregnant.

We had been “trying” for awhile. Like three years. So we kinda figured it wasn’t going to happen.

As I’ve mentioned before, I have Crohn’s. For that reason, I have to have a colonoscopy done every year (TMI all around!).

For the last ten years, every time I go for one, they make me do a pregnancy test beforehand because you shouldn’t have anesthesia while pregnant.

I was scheduled for this years’ on Saturday (8/10/13) and on Thursday, it dawned on me that my period probably should have shown up by now.

On Friday, while fasting for my Saturday test, I decided maybe I should take a test before I went through with the prep.

On my lunch hour, I stopped at the dollar store and picked up a cheap test. I wasn’t about to waste money on a fancy test when I was sure it was going to be negative.

But, much (much, much) to my surprise, two lines popped up (two lines = preg). I texted a picture of it to my husband who also saw two lines and told me to “stop being cheap and go buy a real test”.

So, shakily, I stopped at CVS and bought a “real” test. The digital kind that tells you flat out – “pregnant” or “not pregnant”. I got back to my office and took it. PREGNANT. Holy moly.

So, that’s my story. How did you find out you were pregnant? Was it a surprise? 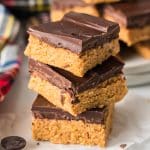 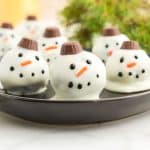 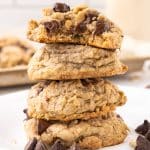 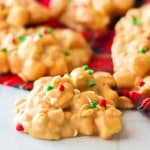 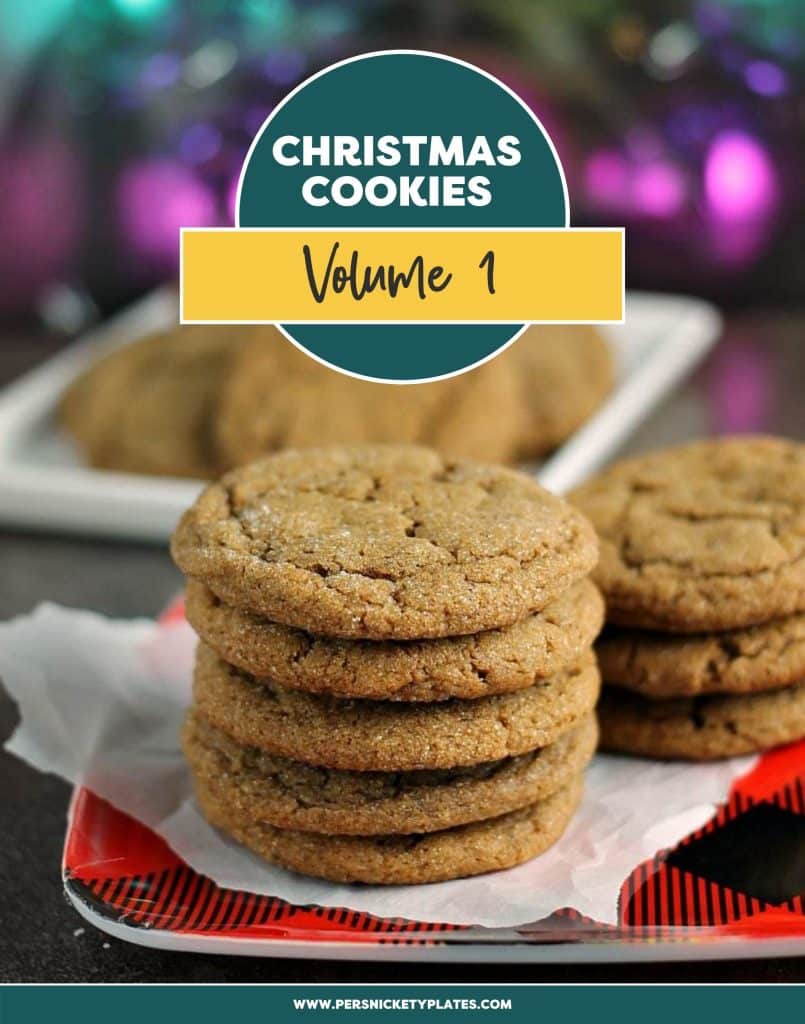