I’ve had a “hypothetical baby” board on Pinterest for a couple years and the idea for these gender reveal cupcakes are one of the first things I pinned. I’m happy I finally got to make them.

Last week we did our anatomy scan and, most importantly, all the parts/organs are in tact and growing like they should be.

The second most exciting thing was, we decided to find out the sex of the baby. {p.s. I realize the proper name should be sex reveal, not a gender reveal, but “sex reveal cupcakes” just sounds wrong to me} Pretty much my whole life I wanted a boy. But a couple weeks ago I woke up in the middle of the night wanting a girl. I think God was trying to tell me something. I have visions of unicorns, sparkles, and bows floating through my head…

After our ultrasound appointment, we ran home for me to make these cupcakes and deliver them to our family.

Because I was excited (and kinda rushing) I didn’t take the amazing photos that I envisioned. But, I did love the way they turned out.

They were delicious, most of all. The ganache was perfect (though shiny & reflective in photos). I love this cake recipe because it’s very moist and not at all dry. It turns out great for me every time.

Ok, on to the steps.

What is this thing? I should probably know. I found it in my drawer (I think it came with a knife set?) but it works great for coring cupcakes to fill them with frosting. So, that’s what I use it for. (it’s basically this thing)

After I made a hole (not sure why this one looks so gaping), I filled them up with pink frosting. I took a shortcut and used Betty Crocker Vanilla frosting (about 1/2 cup) and dyed it with 8 drops of Betty Crocker red gel food coloring.

Use the piece of the cupcake you cored out and tuck it back inside so you have a flat surface to frost. I dipped them in chocolate ganache, let them set up a bit, then piped on white question marks using the rest of the vanilla frosting. I also bought star sprinkles, because I love stars and they were pretty, so I frosted half with vanilla frosting and used the sprinkles. 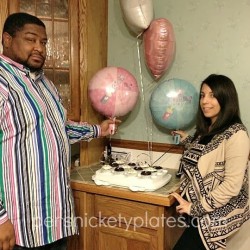 Posin’ with our cupcakes. My mom bought both “It’s a Boy!” and “It’s a Girl!” balloons to be prepared. I don’t know why I look so, so, so wide in this picture. I’m not that big…yet. 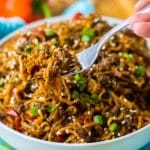 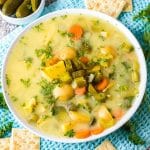 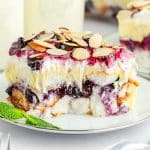 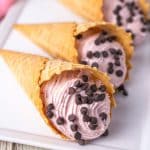 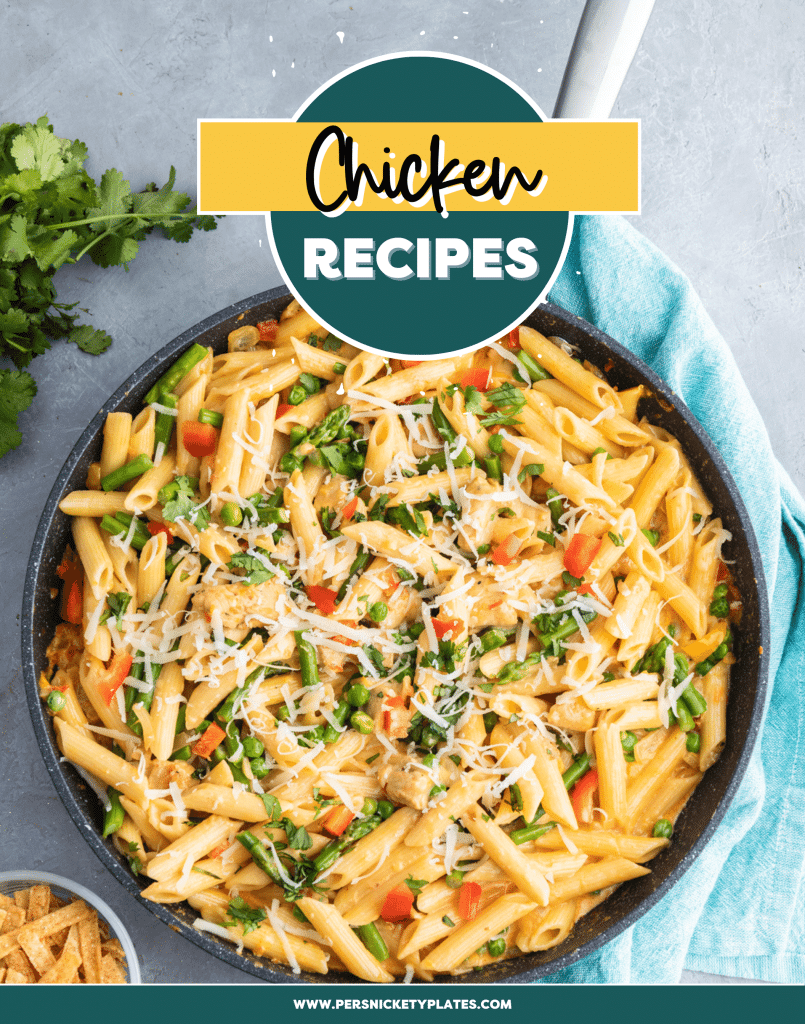