This giant Cinnamon Roll Cake is so good and a definite conversation piece! I’ve been on a cinnamon roll kick lately. First, I made this one for my mom’s birthday. Then I made the Cinnamon Roll Cheesecake for my husband’s birthday. I’m a big fan of the cinnamon roll. Especially big ones.

I’m going to do something I haven’t done in a really, really long time. I’m going to use cell phone pics in a post. They’re not awful (I don’t think), but they’re not great. Like I said, I made this for my mom’s birthday and didn’t have time for posing and pictures. Once I make this cake again, which I definitely will, I’ll take some “real” pictures and update the post. Or you could go straight to Sally’s blog and see her beautiful step-by-step pics. Regardless, it’s a delicious recipe and needs to be saved for me and shared with you.

If you need a quicker option, these Semi-Homemade Chocolate Chip Cinnamon Rolls are awesome, too. 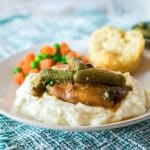 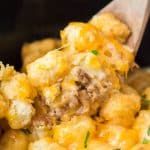 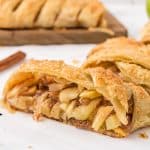 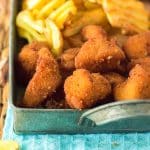