Home » Holidays » Top 10 Posts of 2017
This post may contain affiliate links meaning if you buy from them, I will make a few pennies, at no cost to you. See disclosure here. 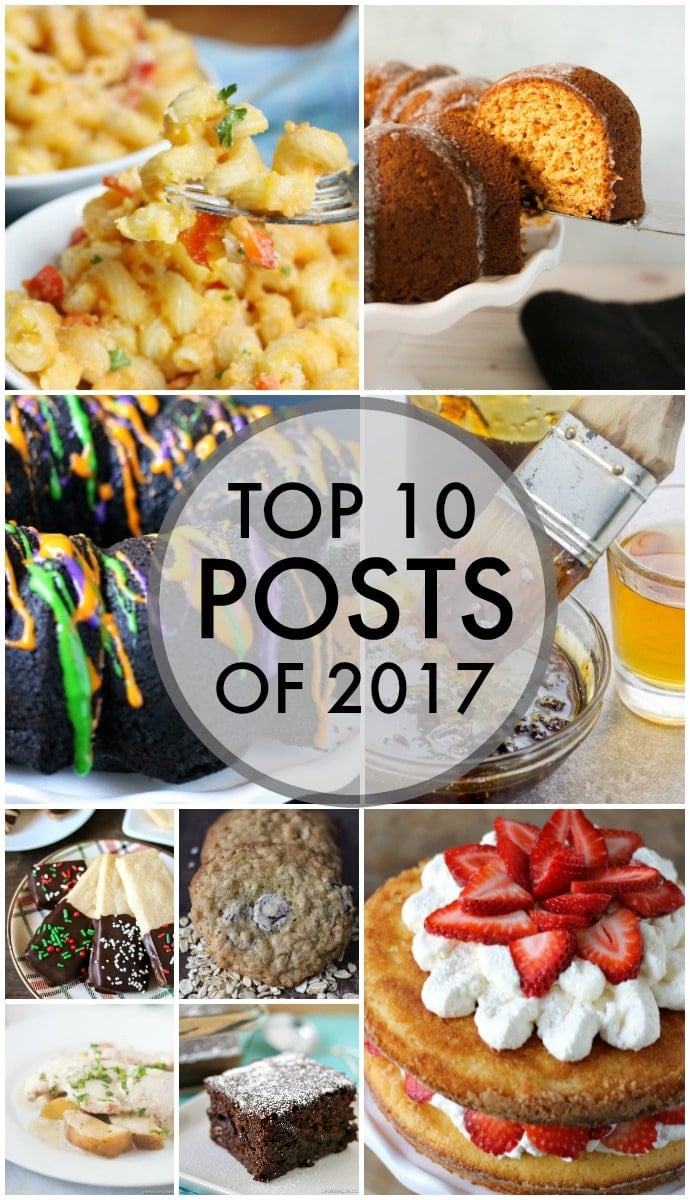 The top 10 posts of 2017 on Persnickety Plates! The most popular, most viewed, YOUR favorite recipes. 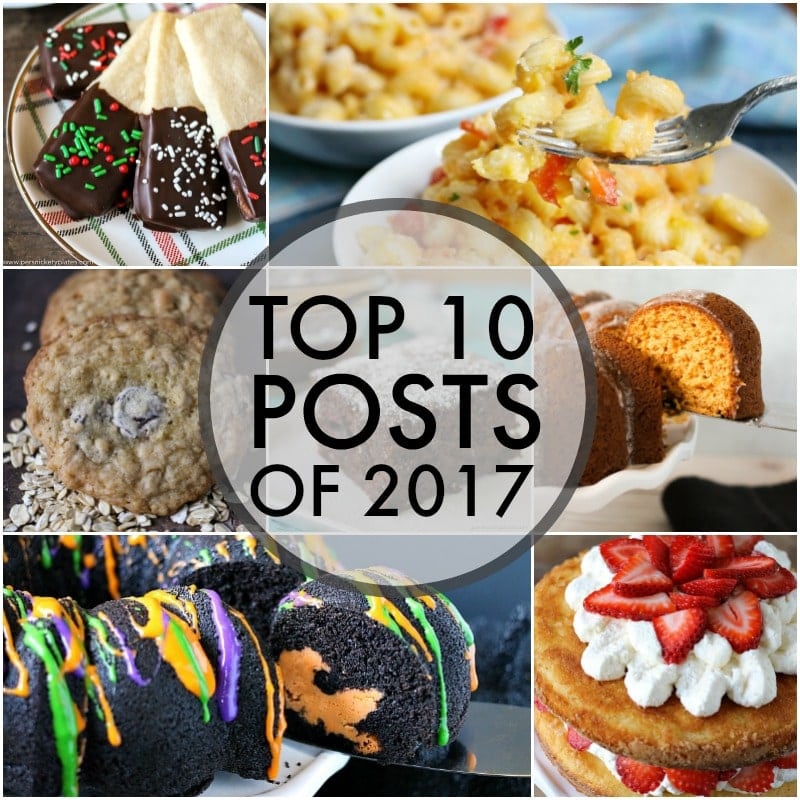 I think having a baby has a way of making the days go by faster.

In blog world, I’ve also been super busy and really enjoying everything I’ve created this year. I look forward to making many new things in 2018!

I love looking back on the year and seeing which recipes were well received. Four of my Top 10 are actually old posts that I went in and revamped with new pics and text.

That is my biggest goal for 2018 – I have a lot of great recipes that no one sees because they’re from forever ago with crappy cell phone pics (remember when cell phones had 1.3MP cameras…).

REAL QUICK — While I have your attention – I’m doing my first ever reader survey. It would help me & make me happy if you fill it out (plus I’m giving someone an Amazon gift card for doing it!). Find it here >> READER SURVEY.

Going backwards, the most popular are…

#10 – Chocolate Dipped Shortbread Cookies – I originally published these cookies in 2009 and I personally feel like the updated photos are 1000% better.  I made these Christmas themed but they’d be great any time of year. I love that shortbread cookies are so easy to work with for making cut-outs. 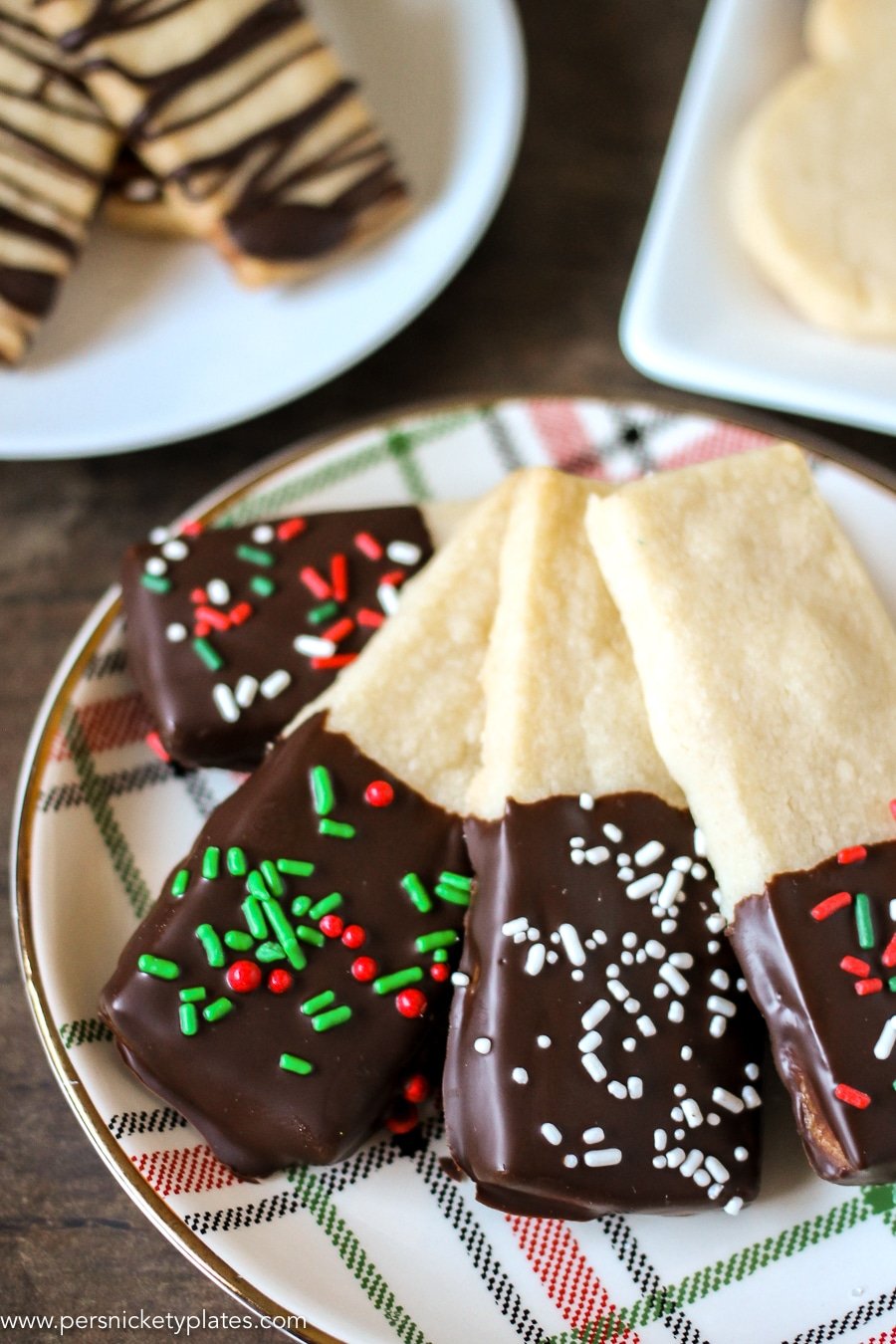 #9 – Chocolate Snack Cake – This one is special to me because it served as our birth announcement as well as a recipe. Rosie is amazing and the cake is really good, too 😉 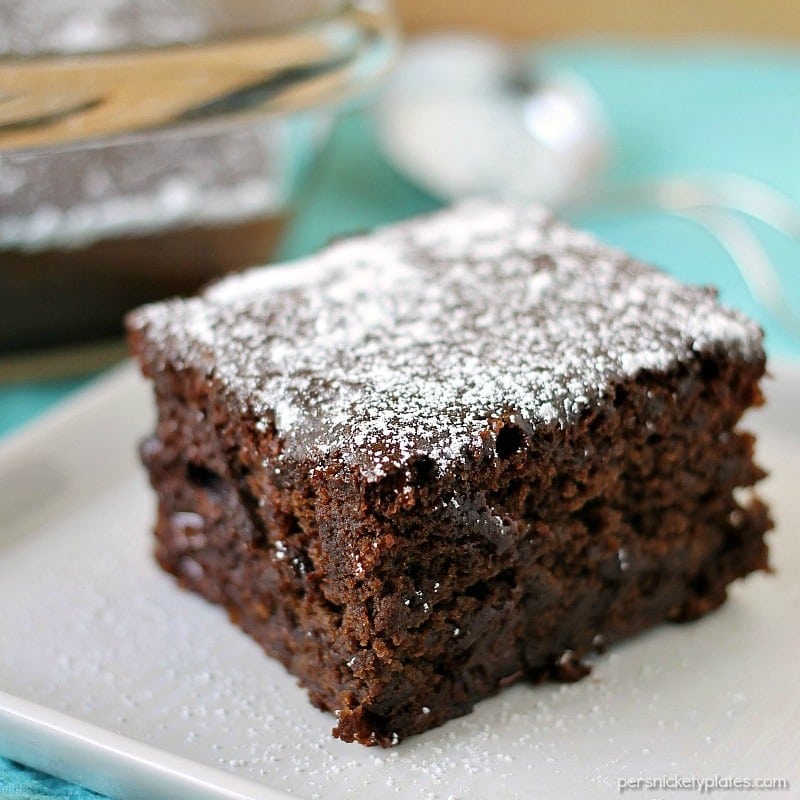 #8 – Budget Friendly Kitchen Updates – I need to take all these tips to the bank now they’re we’re finally quoting out our kitchen revamp. I had no idea running a gas line would be over $3k. Ew. 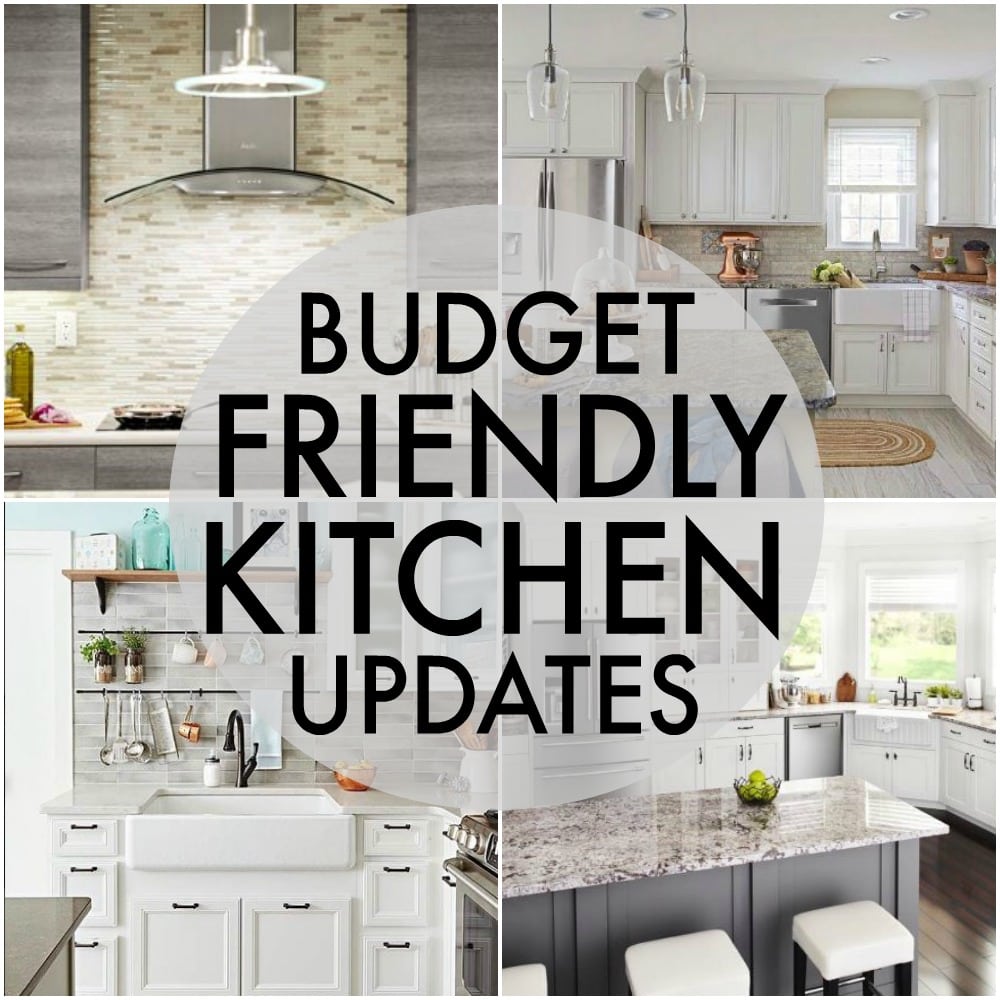 #7 – Hard Rock Cafe Twisted Mac & Cheese -Originally published in 2012, this copycat recipe got much needed new pics and is doing well. You really do eat with your eyes first! 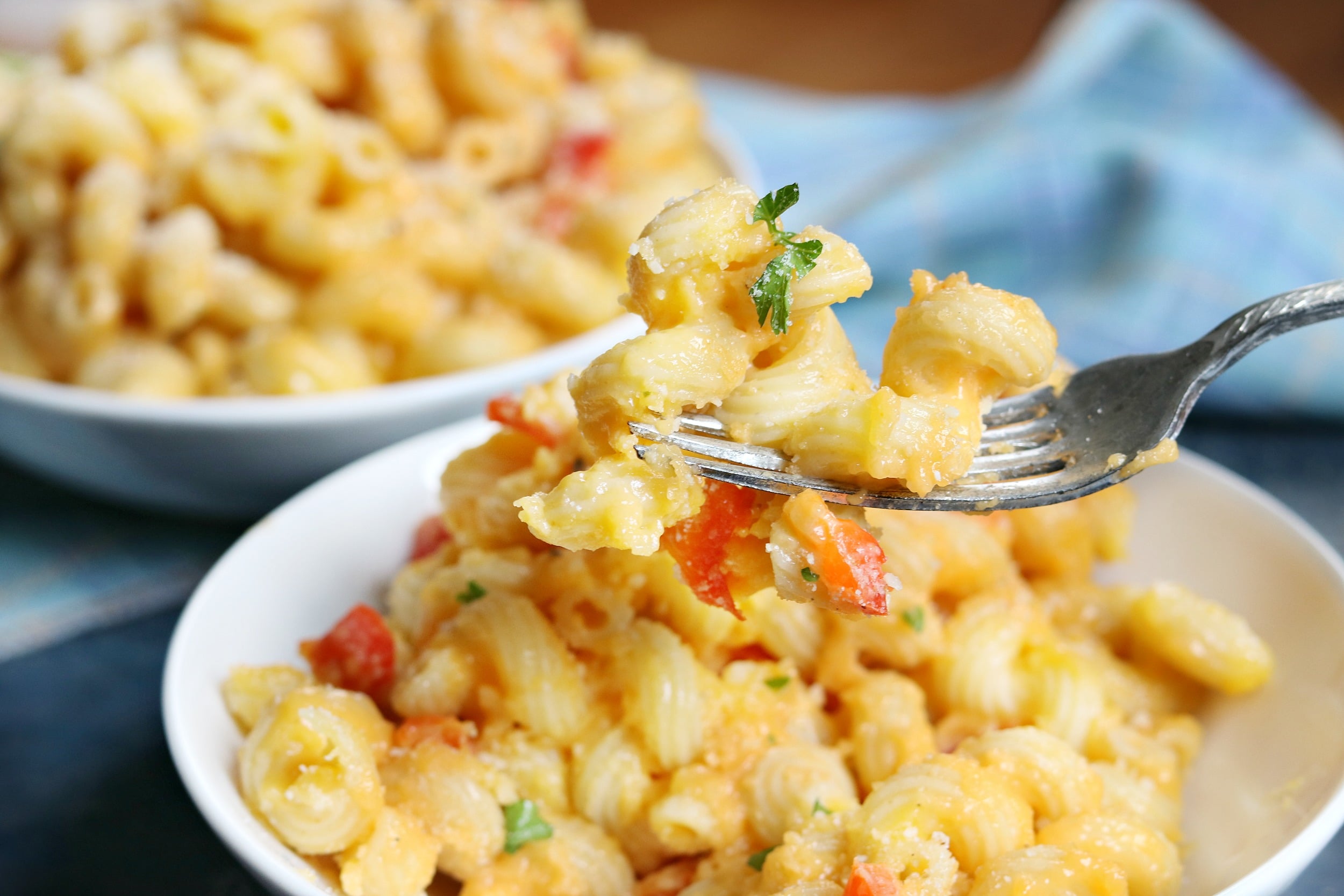 #6 – Halloween Chocolate Tunnel Cake – This cake was really fun to make and could easily be customized with different colors for different holidays/occasions. 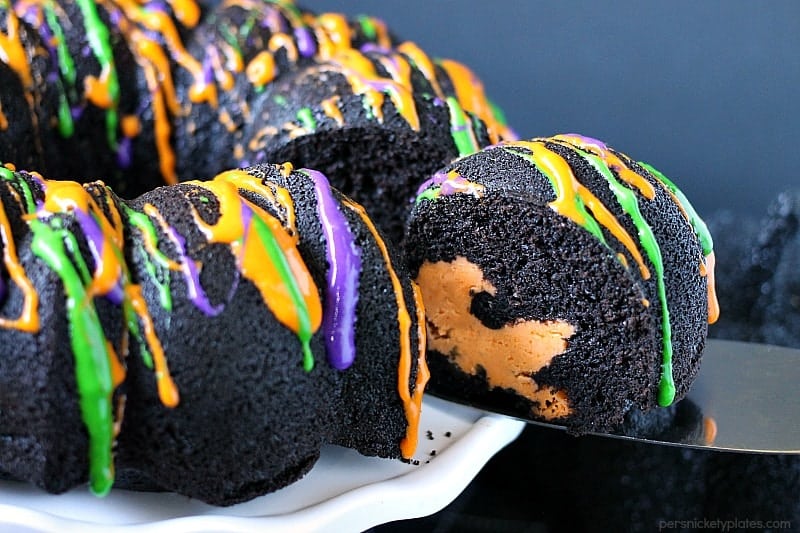 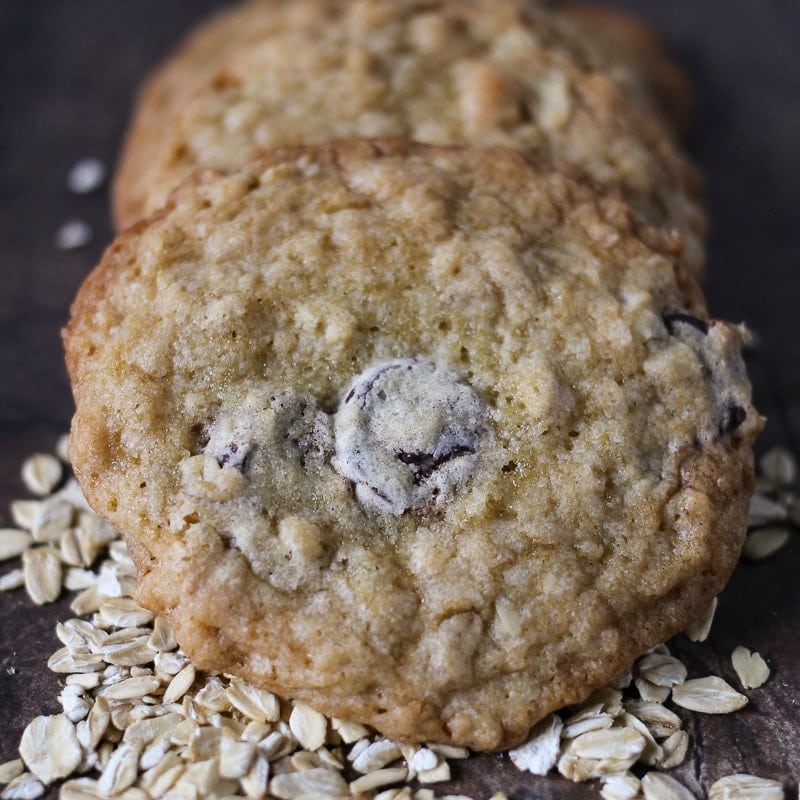 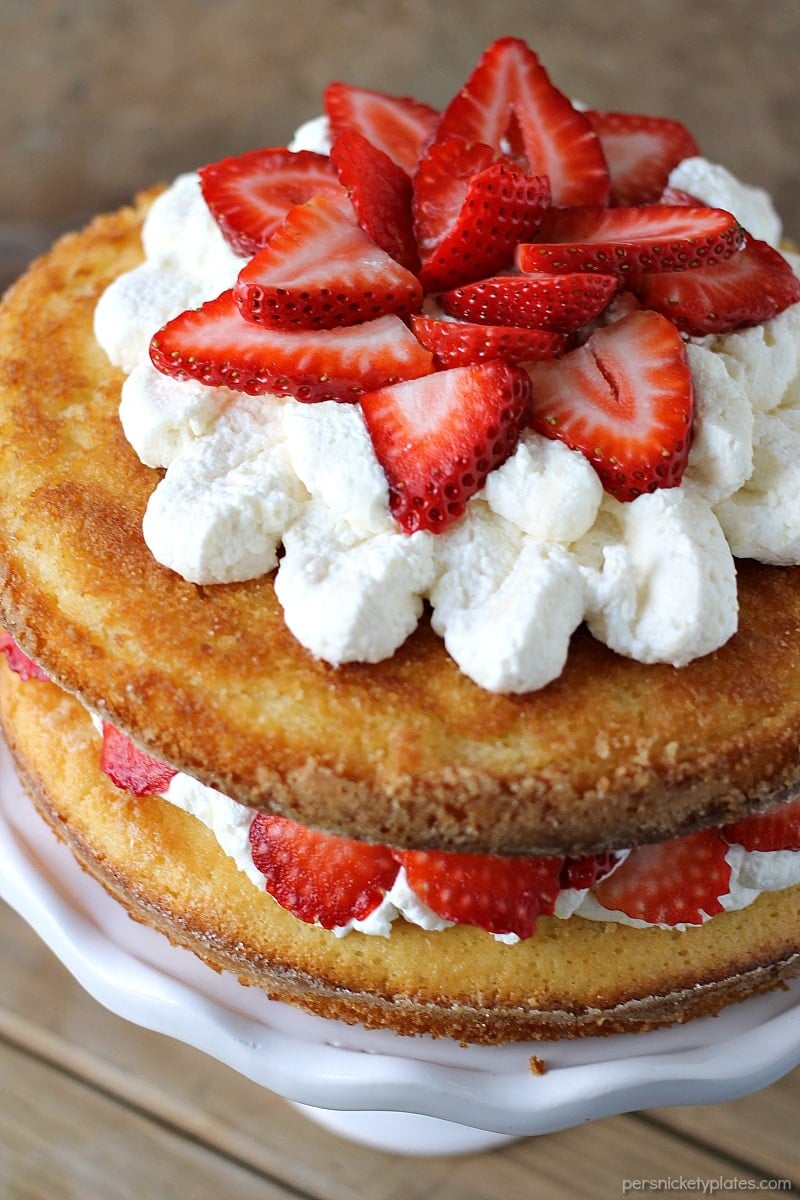 #3 – Slow Cooker Creamy Ranch Pork Chops – Yet another revamp from 2012. These pork chops got new pics and a video and are getting the attention they deserve. 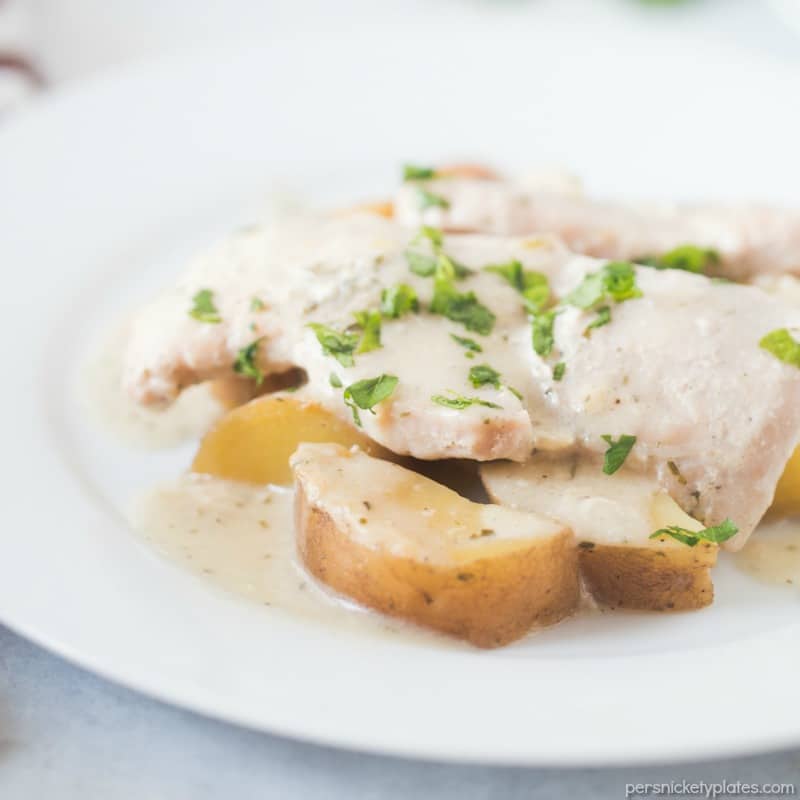 #2 – Jack Daniels Sauce – A copycat recipe I first posted in 2010, this year it got new pics and video. I love this sauce at TGI Friday’s and this homemade version is just as good, if not better. It’s great on chicken, fish, veggies…everything. 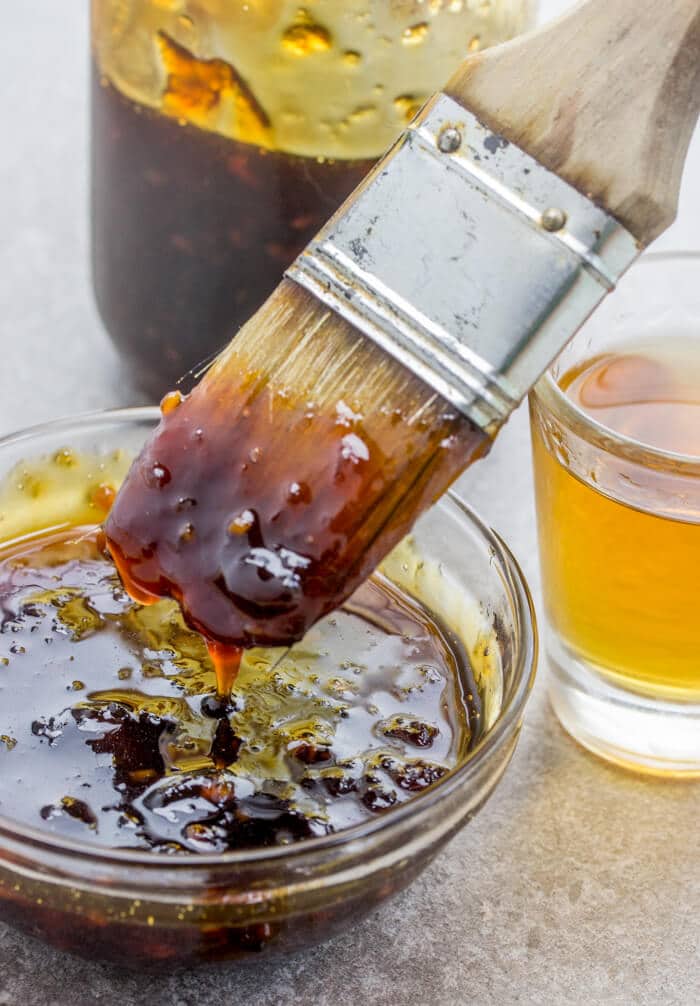 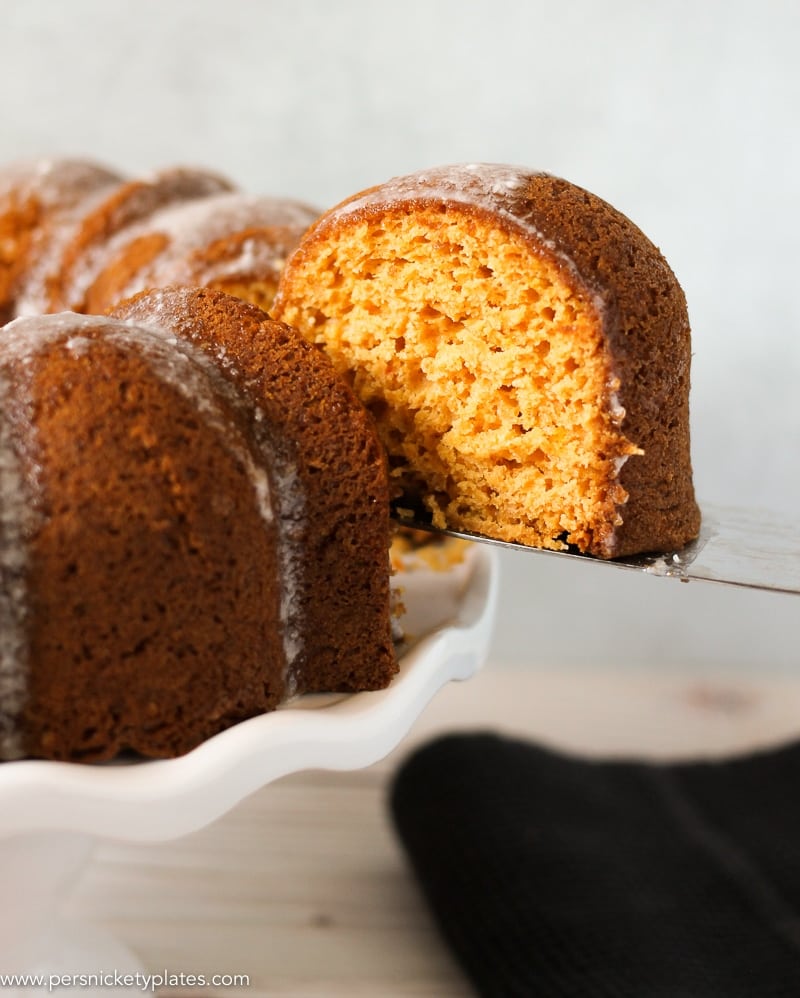 And, for fun, my most popular post of the year, NOT published in 2017, was (AGAIN) my Slow Cooker Honey Bourbon Chicken. You guys really like this meal. So do I. 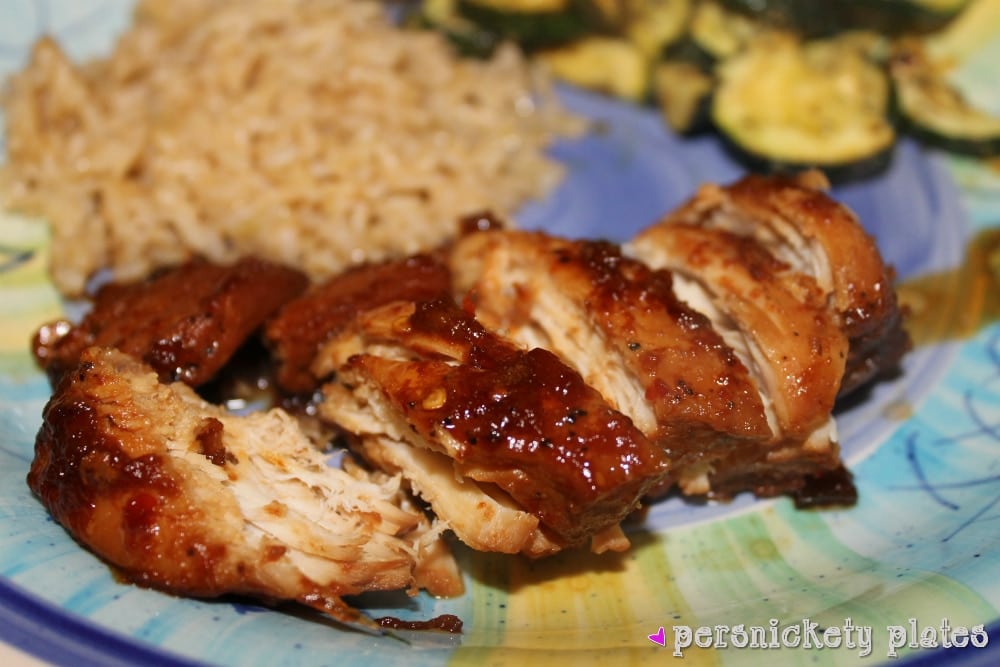 In case you’re curious, here are the top 10 from years past… 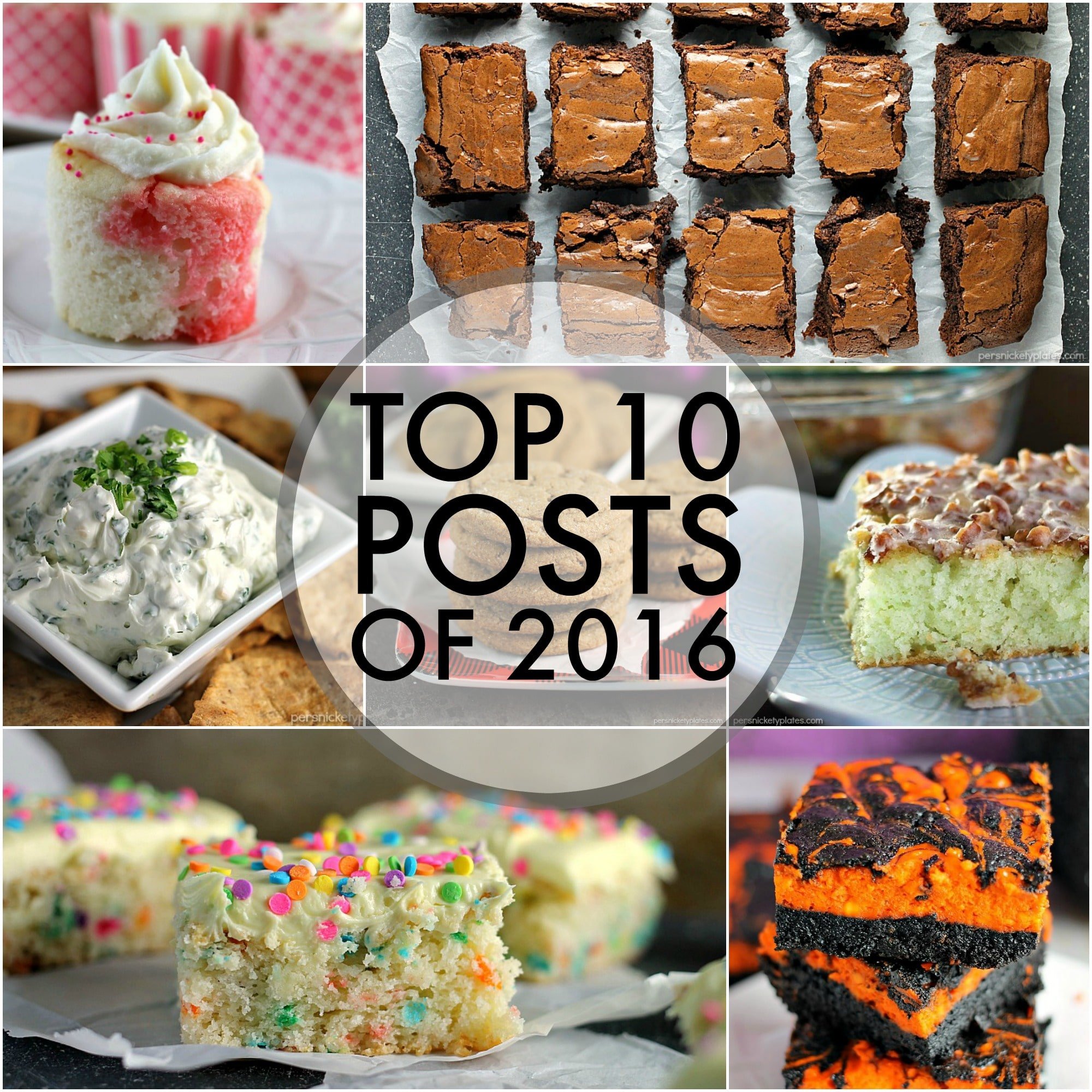 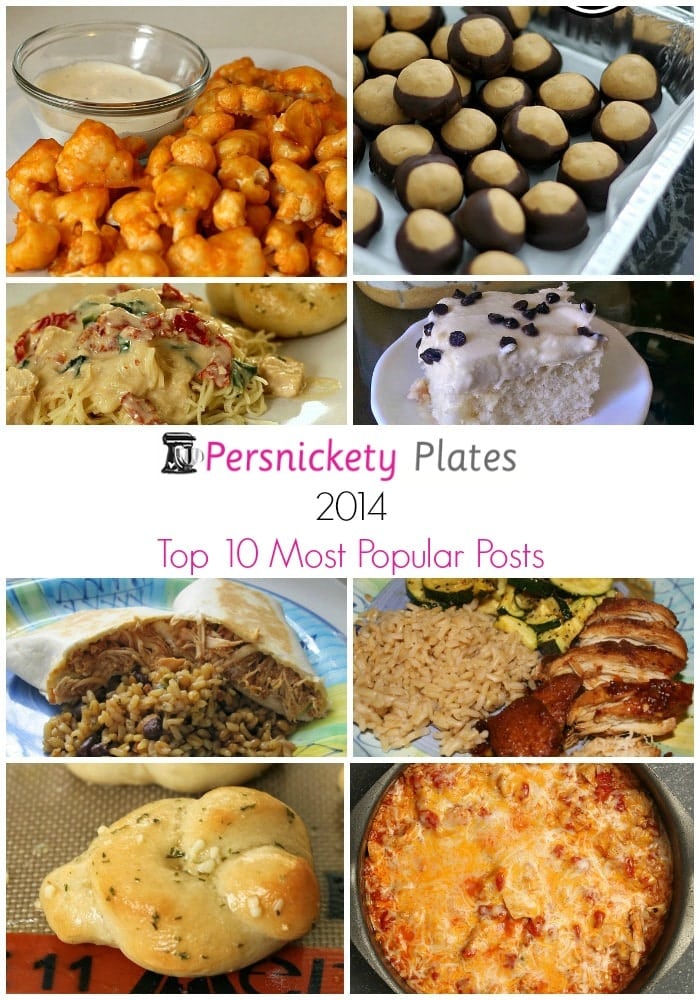